This Saturday, 18th May is Night of the Museums in Normandy. It’s actually a European event and is happening throughout France. It’s an opportunity to visit some sites that will be open late and entry is often free. This link gives details of those museums participating in the five Normandy sectors. There is also another event called Pierres en Lumières on the same evening. This event features magnificent buildings that are lit up as dusk falls.

Nearby museums include the Scriptorial at Avranches where the Mont-Saint-Michel manuscripts are held. Christian Dior’s childhood home and museum in Granville is also participating. 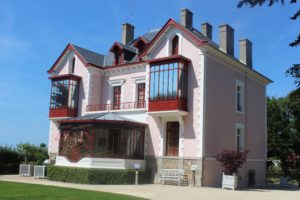 A couple of the D-Day museum are open late but there is an entry fee. They include the Utah Beach museum at Sainte-Marie-Du-Mont and also the Airborne Museum at Sainte-Mère-Église. 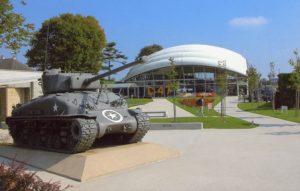 You can watch a video of the 2018 event at the Utah Beach Museum. It’s in French but gives you an idea of what to expect throughout the evening including re-enactments.

Night of the Museums in Normandy is a wonderful opportunity to explore some of the history and heritage Normandy excels at.

What’s On In Normandy This Weekend